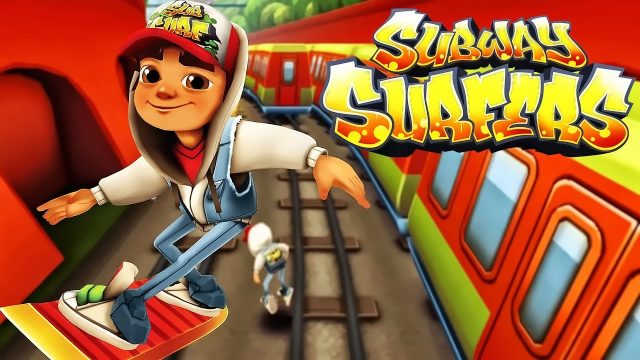 At home alone or with a few friends? Are you bored and have nothing fun in mind to keep you going? Well, Games To Play When You Are Bored that can keep you engaged for about an hour or more.

Ludo is a board game for two to four people. The board for the game is sectioned into 4 aspects with colours namely red, yellow, green and blue. There are four tokens to each of the sections which. A participant that chooses a section, must ensure that all his tokens move through all the other colours and back to his section.

The rules applied to the game could include that a person’s tokens are kicked off to impede them from completing the cycle with all or some of their token. The person to complete the cycle first with all his tokens becomes the winner.

It’s a traditional game that involves pebbles and pits. Various rules are attached to it depending on country and clan. Every participant is given an equal number of pebbles. During the game, each participant is to play such that he wins or acquires more pebbles than he was given. The person with more pebbles, in the end, becomes the winner.

This is a pencil and paper game. On a sheet of paper form a grid with two vertical lines dissecting two horizontal lines. It’s a game that involves just two players. Using X and O, players should take turns to fill in the box. Each of the players should choose between X or O. if X appears three times in succession either horizontally, vertically or diagonally, the person who chose X wines; and vice versa. The task of the game is to block each other from having their letter three times in succession.

There are crossword puzzles, number puzzles and picture puzzles. Your choice on any of them could help build up your problem solving and cognitive abilities. You could form a word puzzle for a friend by writing down a couple of words in grid form mixed with letters.

Your friend could also do the same for you. This could help quiz each other within a set period of time to see who could complete the puzzle at a faster rate. Same could be done for a number of puzzles.

A picture puzzle can be made by drawing and if possible, colouring on a sheet of paper or card. After the picture is ready the paper or card is cut into pieces. It’s rather interesting when the sizes of the cut papers are small since that increases the work to do.

There two types of hide and seek games that can be played at home. One involves members hiding for one to locate them. It can involve either two or more people. The last person to be found locates the others that will hide in the next round. The second is referred to as “pilolo” by Ghanaians. It involves two or more members.

Anything known to all members is hidden by one member, and all others find where it was hidden. The winner, who happens to find what was hidden, tends to hide the thing on the next level.

Treasure hunt involves finding hidden objects. Clues to help locate the hidden objects are written on small folded pieces of paper and placed at vantage places. Each clue leads to other clues. In the end, the clue leads to a prize or the item that was hidden. Money could be used for this game too much that coins could be attached to the clues with the highest denomination being the prize.

7. One of the exciting games to play when you are bored  Is Indoor Bowling

You could collect a number of bottles and fill them partly with water. They could be arranged and set up the way bowling pins are set up. With other friends, either two or more, a medium-sized ball can be used by each of them to knock the bottled down.

There should be a defined starting line where everyone will throw the ball from. For each pin that is knocked done, a score point is given. The winner at the end of the day is one who scored more points or hit all of the bottles at a goal.

Items with unique sounds are used for this game. Players are blindfolded and required to identify the items through the sound they may produce by hitting the object against another.

It is another interesting game that involves the use of music. Participants are made to dance to the tune of a song until the song is stopped. The stop of the song requires that participants freeze. They may be required to freeze while depicting and animal or a things depending on the rules set.