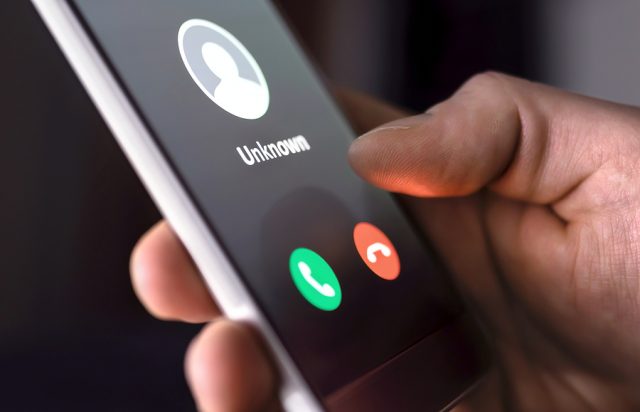 Here are tips on How to know if someone is recording a phone call from your number one life hack portal.

Phone calls still remain a smart way of communicating with people especially in an instance where more seriousness is required of a matter.

Also for some people, smartphones have provided solutions to getting evidence or records in an instance where it’s needed, however, that’s not always the case as some people may try recording a phone call for selfish reasons or in serious cases uses that to blackmail people.
In any case, it may get uncomfortable if they don’t ask for your permission.

Though not legal and can lead to fines and imprisonment, many people still go on to record other phone calls without their permission.

We are glad to introduce you to some tips that can help you know if someone is recording your voice call.
First, a beeping sound can be a hint. Most mobile phone manufacturers embedded a frequent beeping sound in the call recording function of phones.

Therefore a person on the other line will hear a recurring beeping sound usually in every few seconds once the other person starts to record their conversation.

This may however not always be the case and doesn’t also work for all phones especially for phones that use third party applications for recording calls.

A single loud beep at the beginning of a phone call.
Usually, in some rare cases when a phone call is being recorded by the person on the other line, you can hear a loud beeping sound which you can easily decipher from other sounds in the background. This is usually applicable to our yam phones. And this may again not entirely be the situation since someone may accidentally press a key while talking to you on a phone which can produce a similar sound.

The subject of discussion. Have you ever felt like you have been set up during a conversation by the kind of questions and the manner in which you were being asked?

Well, another way to find out if your call is being recorded is to pay close attention to the subject of discussion.
A person may try to get you to talk a lot about a particular topic or a person by asking you a lot of questions around the same subject continuously just to get you to eventually talk about what you didn’t even want to talk about initially and get to record your statements.

Another tip is that the person on the phone call with you will speak less and expect you to do more of the talking.

In conclusion, be careful with the kind of things you say on the phone as you may not easily notice when your conversation is being recorded. Do not hesitate to stand up for yourself and seek legal help if the need is especially in cases of blackmailing as a step taken by you can save a life.

9 Exciting Games To Play When You Are Bored

LifeHackHome.Com is powered by Success Africa Media Group Limited which seeks to give visitors all the life hacks they need to enjoy a good life in the world.
Contact us: info@lifehackhome.com

9 Exciting Games To Play When You Are Bored