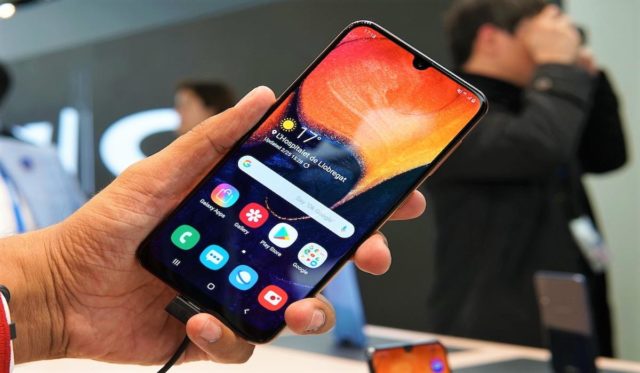 Taking screenshots on your Samsung A51 phone is one of the handy ways to keep references of webpages you visited or files you have on your phone.

In this article, we will be sharing with you the simple methods hundreds like you have used to capture screenshots on their Samsung A51 phone.

How To Screenshot On Samsung A51

To capture a screenshot on Samsung A51, simultaneously press then quickly release the Power and Volume Down buttons.

However, there are other fascinating options to capture a screenshot using your Samsung A51, as explained in detail below.

We used the Samsung A51, but this method will work for any Samsung smartphone you have.

How To Screenshot On Samsung A51 (Step-by-Step Guide)

Take Screenshot On Samsung A51 Using Your Voice

Samsung A51 Screenshot Not Working

Many times, less storage space is responsible for screenshots not working on your Samsung A51. Some users get the “Can’t take screenshot due to limited storage space” error as well. To check your storage, go to Settings > Storage or Settings > General Management > Storage.

How To Palm swipe To Capture Screenshots On Samsung A51

How To Enable 3 Finger Screenshot In Samsung A51

Below are the steps to enable the 3 finger screenshot in Samsung A51;

Below is a useful video that can guide you to successfully take a screenshot on your Samsung A51;

If you have followed this guide very well, I am pretty sure you have successfully taken screenshots on your Samsung A51 device. If you still have challenges, kindly let us know your questions via the comment section.