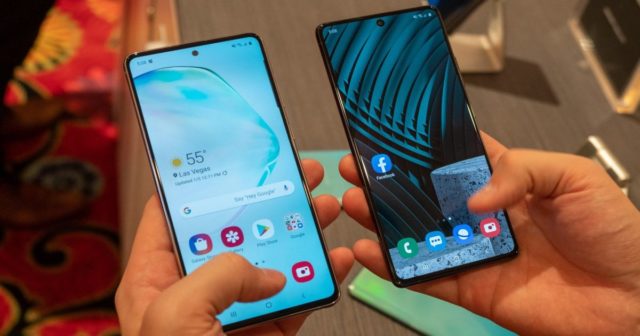 Taking screenshots on your Samsung phone is one of the handy ways to keep references of webpages you visited or files you have on your phone.

How To Screenshot On Samsung

To capture a screenshot on Samsung, simultaneously press then quickly release the Power and Volume Down buttons.

We used the Samsung Galaxy S22 Plus, but this method will work for any Samsung smartphone you have.

Note: These methods apply to the majority of Samsung Galaxy smartphones, including the Galaxy S and now-defunct Note lines, as well as most modern Galaxy A models from the last four years.

How To Screenshot On Samsung (Step-by-Step Guide)

If you have followed this guide very well, I am pretty sure you have successfully taken screenshots on your Samsung device. If you still have challenges, kindly let us know your questions via the comment section.